What is an IMEI number?

A serial number that the manufacturer assigns to cellular devices. Just as people have their own ID number and every car has a vehicle number, every cellular device with a SIM card can be precisely identified by a so-called IMEI number – International Mobile Equipment Identity. The 15-digit number is guaranteed to be globally unique, meaning dual SIM devices have two IMEI numbers due to their two SIM card slots.

Breaking down the IMEI number

The IMEI number consists of 15 digits. The number is typically arranged in a sequence of WW-XXXXXX-YYYYYY-Z, where:

How does the network use the IMEI number?

In cellular IoT, your device’s TAC is typically associated with the cellular modem or module.

The IMEI number is used to identify the type of device and to verify that the make and model are approved. The fact that a reporting body has allocated a TAC is an indication that the device, modem or module has passed relevant regulatory scrutiny. Using that TAC, the network can approve the device and signal that it is permitted to be connected.

With some knowledge of programming, the IMEI of a device can be changed, even if this is not actually intended by the manufacturer. Corresponding programs can be found in the Google and Apple app stores. Thieves like to take advantage of this option, because a stolen smartphone, for example, can no longer be identified with a changed IMEI. Anyone who makes changes to the number is legally operating in a grey area.

Very few users can remember a 15-digit sequence of numbers. Therefore, you should write down your device’s IMEI and keep it in a safe place. If it is stolen or lost, you need the said number combination to report it to the police, for example. With the help of the number, the device can also be completely blocked by the network operator. For this reason, you should never pass on the IMEI of your cellular devices to third parties.

Discover the IMEI number: How it works

The IMEI not only plays a central role if your device is stolen. The device manufacturer or your connectivity provider may need the number combination in the event of a complaint or for error analysis in support inquiries.

There are various options for determining the IMEI of your device. In most cases, the number is printed on the packaging of your device. If your device has a removable battery, it is worth looking under the battery cover. Manufacturers have often attached a sticker with the relevant information here. With the help of a special code, the IMEI number can also be queried via a device’s keypad, where relevant.

You now know what the IMEI number is. Now we will tackle the IMEISV number. So, what does this similar sounding number stand for?

IMEISV stands for International Mobile Equipment Identity – Software Version. IMEISV differs from the regular IMEI in that it has a 16-digit long code – the last two numbers identify the software / firmware version (SV). This parameter is used to send the corresponding software version from the manufacturer to the device as soon as a newer update is available.

In contrast to the IMEI number, the 16-digit IMEISV number is divided into the following sections:

Each IMEISV element can only contain decimal numbers. Below is a diagram of the structure of the international mobile station identification number including the software version (IMEISV):

By marking the devices, the manufacturer protects the TAC, FAC and SNR from unauthorized changes. The TAC type-approval code is set by the GSMA and the manufacturer gives the final location of the FAC device. You can find the IMEISV of your device in the menu of your cellular device, modem or module and in most cases on the label of the original packaging.

The IMEI and IMEISV numbers may look similar and sound similar but they are two completely different numbers. These digits are an elementary part of every cellular device, especially regarding security. This number is required not only for theft and tracking, but for complaint purposes. 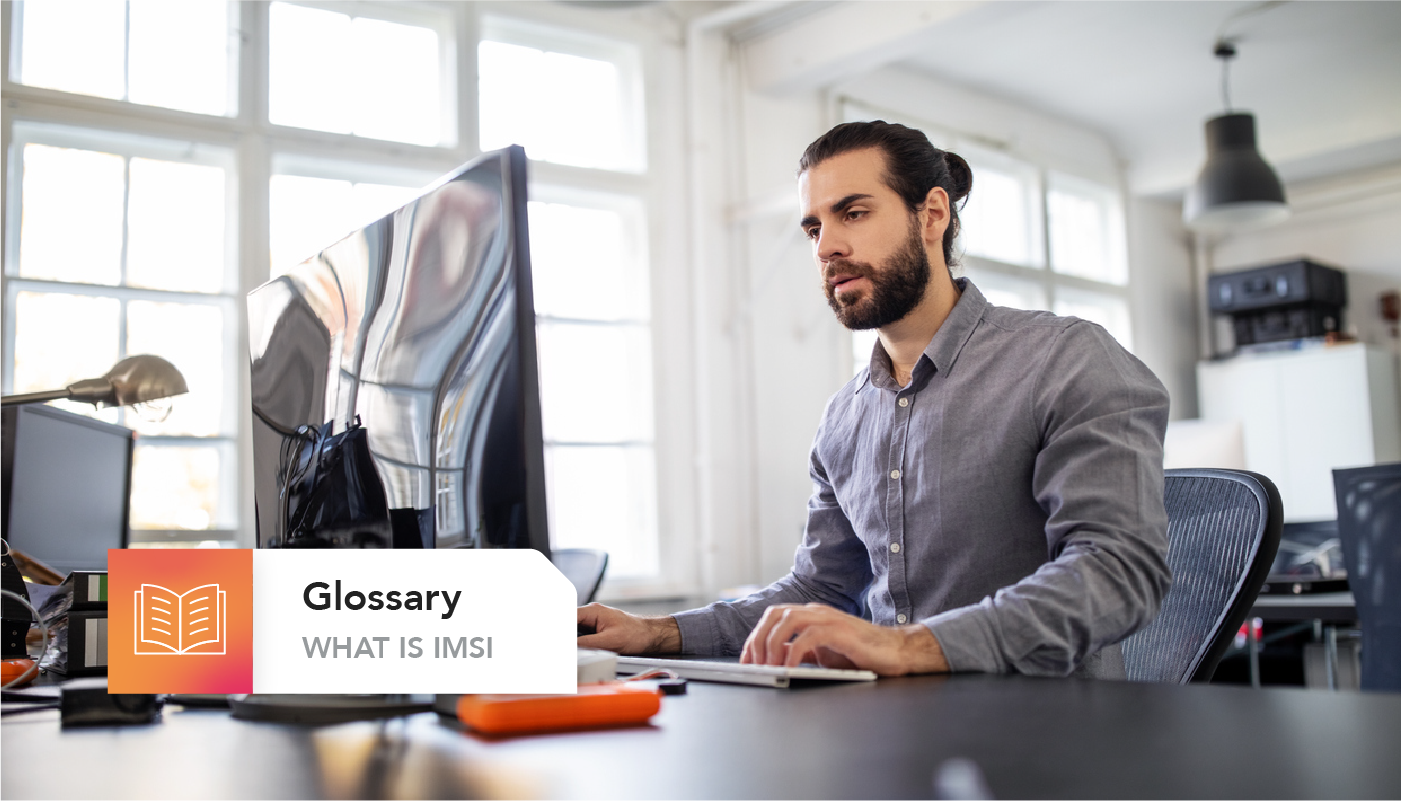 What Is an International Mobile Subscriber Identity (IMSI)? 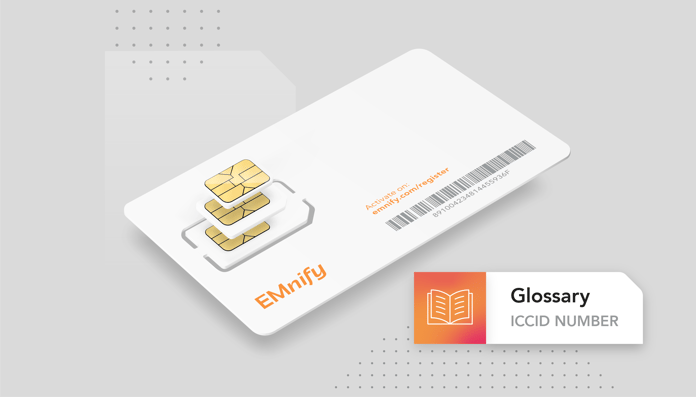 What Is an MSISDN?