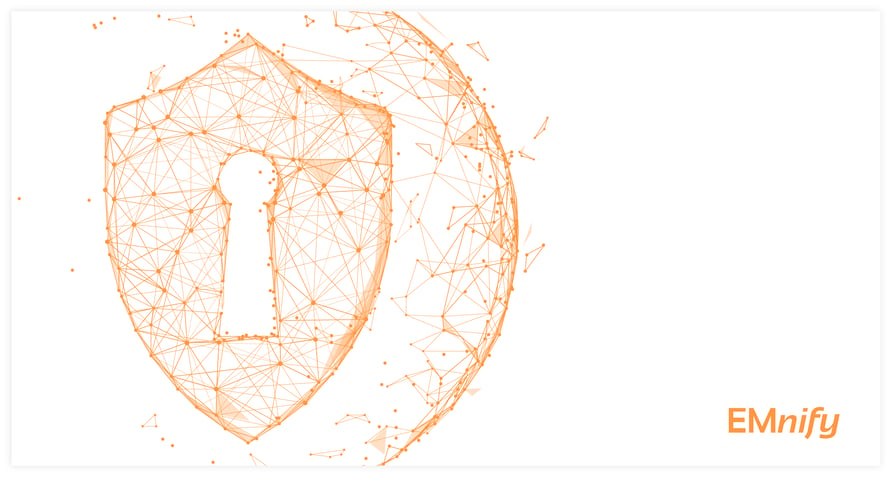 This is the first in a series of blog posts dedicated to the topic of security to mark the launch of the EMnify Guide for Cellular IoT Security which you can download here. The second post in this series looks at the security benefits of remote device access. 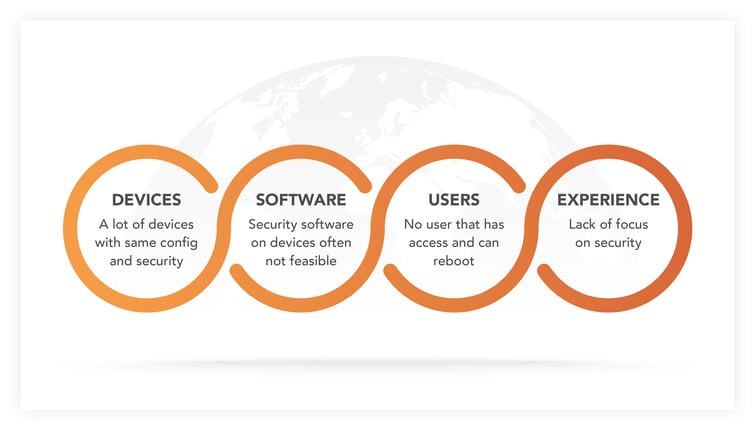 To find out more about what cellular IoT best practices to consider for your business, download our new whitepaper below.

What security features does your cellular connectivity provider enable?

Check out our Guide for Cellular IoT Security
for 25+ best practices to ensure a secure IoT solution
for your business.