LTE-M is a branch of LTE technology that was built for Machine-to-Machine communication. Using LTE-M, IoT devices can transmit and receive large amounts of data without draining the battery, as is the case with 2G, 3G and 4G networks.

The main reasons IoT organizations rely on LTE-M are:

Cellular networks were designed to enable spontaneous connections between cell phones. They constantly ping cellular devices to retrieve locations information, which helps keep the phone connected to the closest towers and base stations. These Tracking Area Updates (TAUs) drain the battery.

But most IoT devices don’t use cellular networks the same way cell phones do. They send or receive small data packets periodically or based on specific triggers (such as a sensor on an alarm system), and the batteries need to last much longer.

LTE-M enables IoT devices to use a Power Saving Mode, which lets them “go to sleep” when not in use. And they also do not have to wake up for sending just the Location Update but can extend the sleep times for a longer period of time. LTE-M also lets devices use extended Discontinuous Reception (eDRX). When the device is out of the PSM mode it checks regular for downlink information. With eDRX the timespan for checking on the radio is increased, thus reducing the power consumption.

The idea behind these power saving features is that LTE-M has to support a 10-year battery life on a 5WH (watt-hour) battery. This technology is part of what makes that possible.

Unlike other LPWANs, LTE-M/Cat-M1/Cat-M2 networks can use existing 4G LTE infrastructure. This is a significant advantage, as more than 50 percent of global mobile connections are made on 4G networks, and 4G infrastructure is projected to cover 95 percent of the world by 2026.

However, not all carriers with 4G coverage have LTE-M networks. As of December of 2020, 70 operators in 40 countries were investing in LTE-M technologies, with 51 networks already being rolled out.

With a Maximum Coupling Loss (MCL) of 156 decibels (dB)—14 dB higher than LTE—LTE-M networks also offer greater coverage and better indoor penetration. The signal can handle plenty of interference from buildings and other structures that obstruct its path.

Compared to LTE,  LTE-M isn’t particularly fast. But 1 Megabit per second for uplink and downlink transmissions is exceptional compared to older networks like 2G and 3G (UMTS), and other LPWANs. (It’s several times faster than NB-IoT.) And that’s more than enough for most IoT applications. It’s feasible for applications with small data needs and even use cases that involve video streaming.

In the context of IoT, high data throughput means devices using LTE-M can easily receive updates Over-the-Air (OTA), and data transmissions will consume less power—because the device can get back into Power Saving Mode faster.

With a latency of just 10-15 milliseconds and its ability to support cell handovers (relaying a device’s connection from one Mobile S, LTE-M is an excellent choice for IoT applications that need to be mobile, such as asset tracking, fleet management devices, and wearables.

With higher data throughput than other LPWANs and older networks, devices connected via LTE-M can download major updates—including new capabilities and security updates—without draining the battery. This ensures that your devices continue to be valuable and secure for their entire lifecycle.

Compared to Narrowband-IoT (NB-IoT), LTE-M’s data speeds are more than 10 times faster, it’s latency is about 10 to 100 times lower, and it boasts far greater coverage, as it uses existing 4G LTE infrastructure. However, while both of these LPWANs work well indoors, NB-IoT has a slightly higher Maximum Coupling Loss (MCL), which means it can handle a little more interference.

LTE-M can also use a wider range of frequencies, though as the name implies, Narrowband-IoT uses narrower frequency bands, enabling this technology to use the Radio Frequency (RF) spectrum more efficiently.

Beyond the basic specs, LTE-M has several key advantages over NB-IoT.

Few carriers have established roaming agreements for their NB-IoT networks, so LTE-M offers better coverage and has fewer circumstances where you need to switch SIMs.

With lower latency and higher data speeds, LTE-M supports more use cases and helps future-proof your devices by allowing you to update them remotely to add new capabilities and security features.

NB-IoT uses more power in some use cases

EMnify is a cloud communication platform for IoT. We provide everything your devices need to stay connected, from M2M SIM cards to Infrastructure as a Service (IaaS) and connectivity management. Our SIMs are network agnostic, allowing your application to attach to more than 540 Mobile Network Operators in over 180 countries, using 2G, 3G, 4G, 5G, LTE-M, and NB-IoT technologies.

Wherever you deploy, we’ve got you covered.

Talk to an IoT expert to learn more. 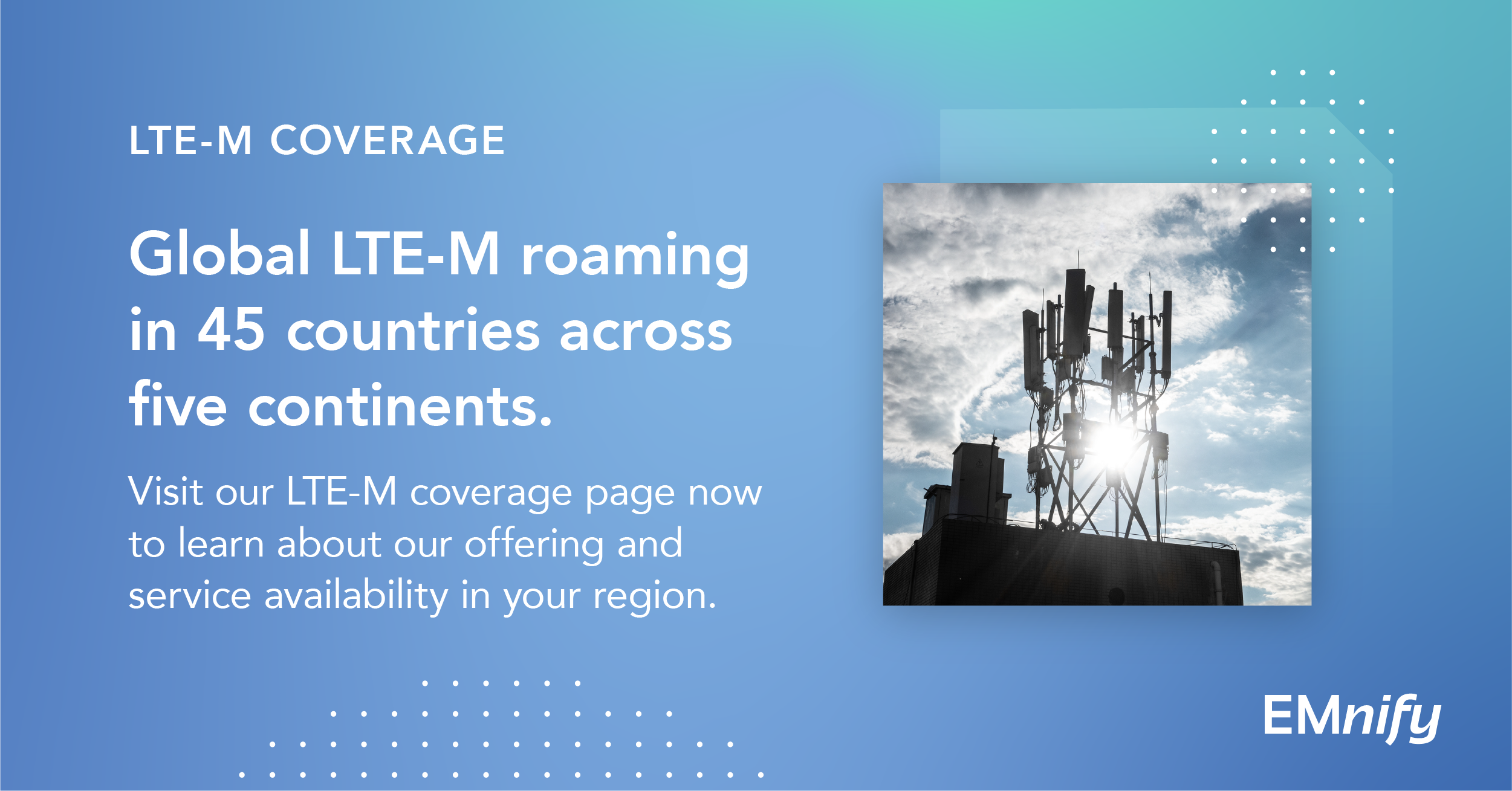 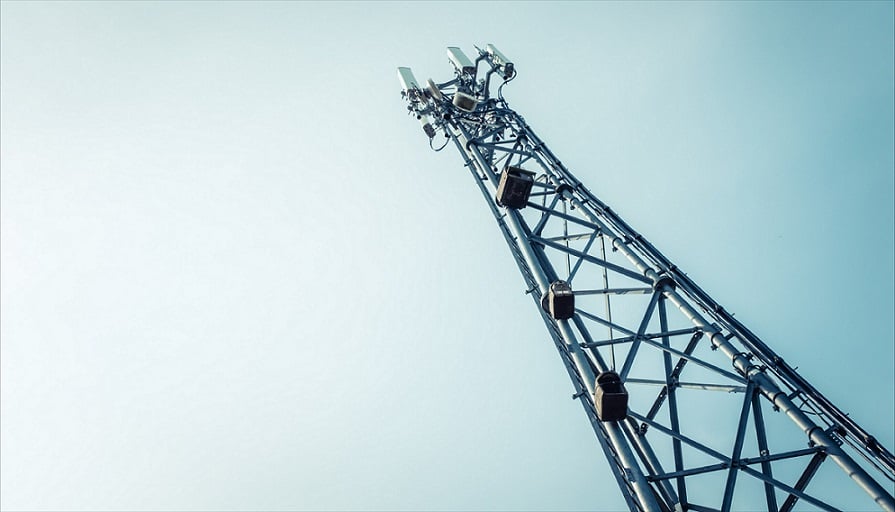 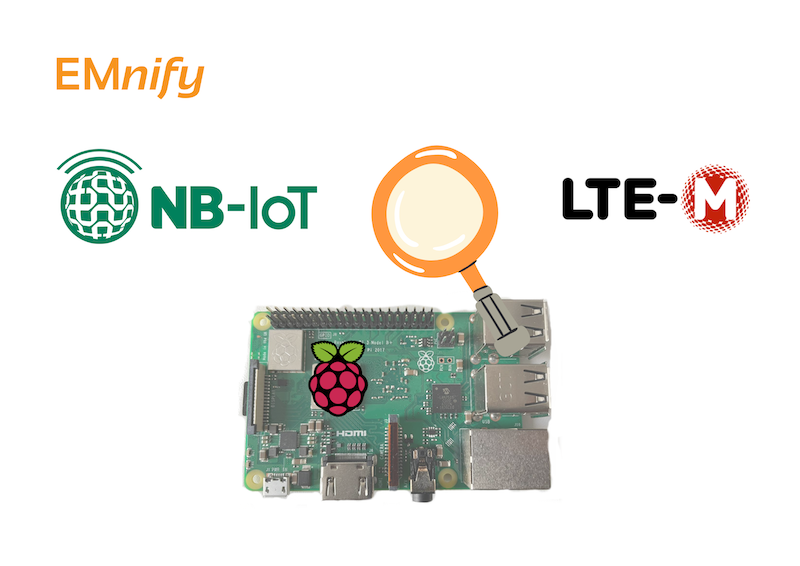 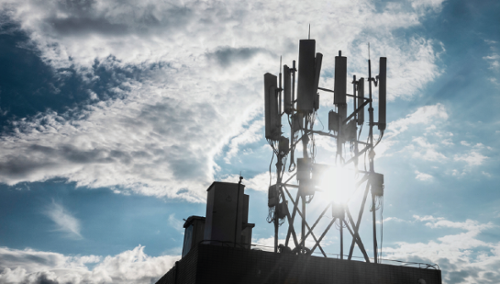