Depending on how and where your device will be used, it may also be important to have a more durable SIM card that can handle extreme temperatures and conditions like corrosion and vibrations. Or you may be most interested in a SIM card that enables you to change carriers Over-the-Air (OTA).

But SIM cards come in five distinct form factors, which can make it difficult to know which one is right for your device. Especially if you don’t know the differences between them. Two of the newest form factors, the Nano and eSIM, are significantly smaller than other SIM cards.

In this article, we’ll look at the nano and eSIM  form factors and help you understand their differences. And since EMnify can provide your business with either form factor, we’re not motivated to push you to one or the other—we just want to help you make the choice that’s right for your devices.

eSIM stands for embedded Subscriber Identity Module, but the term is more ambiguous than you might assume. Within the cellular connectivity industry, eSIM is often used to refer to two different technologies:

OTA provisioning is technically made possible by an embedded Universal Integrated Circuit Card (eUICC), which is a component that can be embedded in any SIM form factor. And the embeddable form factor people often call an eSIM is an MFF2.

An MFF2 gets embedded in a cellular device by soldering it onto the circuit board. There’s no need for a SIM card slot, and the eSIM is generally more protected from the elements simply by being embedded within the device. (SIM card slots can leave SIM cards more vulnerable to dust, shock, moisture, etc.) They’re also much harder for thieves to access and remove if they get ahold of your device. Perhaps best of all for IoT applications, embedded SIMs have the longest lifespan of any SIM cards, and can last up to 17 years under ideal conditions. At that point, the SIM card will likely outlast the device itself.

Notably, an eSIM requires your IoT device to have a compatible module and modem, which costs more than the components you need for traditional SIM form factors.

What is a nano SIM? 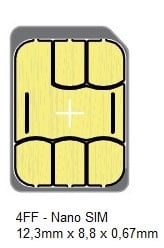 A nano SIM, also known as the 4FF, is the fourth generation of SIM cards. Measuring just 12.3mm x 8.8mm x 0.67mm, a nano SIM is a fraction of the size of the original 1FF SIM card, and substantially smaller than the second and third generations (2FF and 3FF). Being smaller, a nano requires a smaller SIM card slot, giving manufacturers greater flexibility regarding where it goes, how it fits with the device’s design, and how compact the device itself can be. In IoT, the trend in most applications is to continually build smaller devices, which is why subsequent generations of SIM cards have each been smaller than the last.

Nano SIMs don’t inherently come with any additional capabilities you can’t get with other form factors. They’re just smaller. And unfortunately, nano SIMs are only available in commercial grade—there’s no industrial grade version. Industrial grade SIMs were originally designed for manufacturing applications, where IoT devices may need to endure extreme temperatures and a much greater level of wear and tear. This means nano SIMs aren’t well-suited for these applications.

Since eUICCs can be embedded in any SIM form factor, you can still use a nano SIM to provision your SIM with a new profile OTA, like you can with an actual embedded SIM. However, there are still some significant differences between these two form factors.

When you compare eSIMs with nano SIMs, there are a few important distinctions that can affect which one is right for your application.

Assuming you’re using eSIM to refer to the embeddable MFF2 form factor, eSIMs are less than half the size of nano SIMs. They have the least impact on your device’s design and allow you to make the smallest devices possible.

Since nano SIMs simply need to be inserted into your device (rather than soldered onto the circuit board), they take less time and money to “install.” But the cards themselves actually cost less, too, as well as the hardware you need to support them. If your device is physically large enough to support a nano SIM, it may be the more cost-effective choice. However, you’ll also want to consider the device’s intended lifespan.

If your cellular device outlasts your SIM card, you’re in trouble. Swapping out SIM cards at scale is incredibly expensive. Got a device that needs to last longer than 10 years? You’ll need to buy at least two nano SIMs over the lifetime of the device, and at some point you’ll need to either send field reps to replace them, or place this burden on your customers.

The upfront savings costs of a nano SIM become a lot less appealing for long-lasting devices.

Since MFF2s can be soldered onto your device’s circuit board, it’s easier to keep them protected from the elements. An industrial-grade nano SIM is certainly durable enough for most applications, but the SIM port makes it inherently more vulnerable to shocks, vibrations, and other conditions. Additionally, someone would have to completely dismantle the device and would likely damage the MFF2 trying to remove it, whereas traditional SIM cards (like the nano) are removable by design.

Nano SIMs are removable, which makes them potential targets for someone looking to commit identity theft. But there’s no slot to access an eSIM, and since it’s soldered onto the circuit board, someone with physical access to the device can’t remove the card and use it in another device.

This is a little confusing. But due to the ambiguity of the term “eSIM,” a nano SIM can technically be an eSIM—with an eUICC on it, you can provision a nano SIM card with a new SIM profile OTA. But an MFF2 (eSIM) is a distinct form factor, and if that’s what someone means when they say “eSIM,” it’s not a nano SIM.

Get the IoT SIM cards you need with EMnify

EMnify provides global IoT SIM cards in every form factor. Whether you need the original 1FF, minis, micros, nanos, or MFF2s, we’ve got you covered, and we’ll keep your devices connected. Our SIMs give your devices access to more than 540 networks in over 190 countries, enabling you to deploy anywhere in the world with a single SKU. Our eSIMs come in every form factor, too, so whatever size card you need, we can modernize it with carrier-changing capabilities. 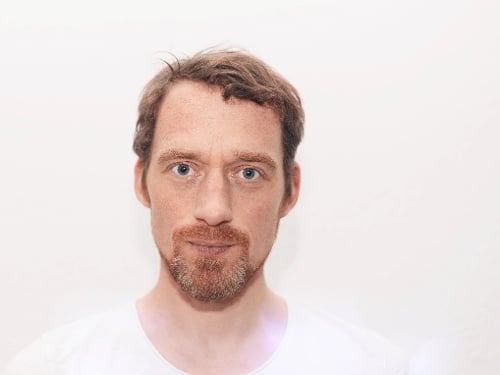 More than six years of experience as a senior editor in the realm of smart home, connectivity and Internet of Things. And still as curious as on the first day. 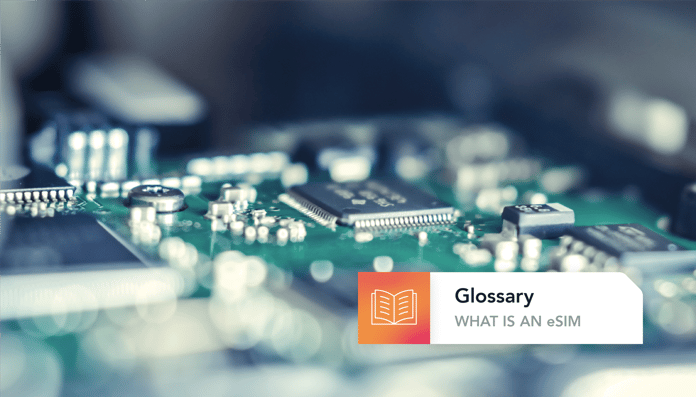 What is an eUICC and Why Does It Matter?